Arda Ozcubukcu, Co-Founder and Director at Neurosight, discusses how students’ drug behaviours might look differently after the experiences of lockdown – and what the practical solutions might look like.

Students spent more than a year under COVID-19 restrictions. Lack of social events and restrictions to go out and meet others meant that students had lots of time to kill in their accommodations trying to find ways of making their time more bearable and fun while trying to cope with the uncertainties of life.

This unusual year reflected on students’ drug use behaviour. The initial reduction in party drugs use such as MDMA during the first lockdown was quickly replaced by an overall increase in all drug use when students were back for the new academic year. Students who wanted to have a “proper” freshers experience and make friends in a new environment away from home, took risks they would not have done otherwise. This has unfortunately resulted in the tragic deaths of a few students, a scenario which is likely to repeat itself at the beginning of next academic year unless universities take additional actions.

Due to the Delta variant spreading across the UK rapidly, we are not certain when nightclubs and other entertainment venues might open again. What is almost certain is that students will want to party during the freshers’ period. This time, it will not only be the first-year students who will be desperate to have fun but the returning second year students will also want to make up for their unlived experiences. Unless nightclubs and other venues open, universities will have to single-handedly bear the responsibility of keeping students safe as a lot of drug use will take place in accommodations and on campus.

Partying in student flats during the lockdowns meant that students were exposed to frequent and open drug use and this has led to drug use being highly normalised. Indeed, research shows that 74% of students agree that illicit drug use is commonplace in house/flat parties and 56% of students who use drugs believe that the risks and harms are worth consuming drugs. It is also not uncommon to hear observations such as “If you’re not doing [drugs] you would be the one on the sidelines. If I had people in my flat I wouldn’t be able to say to them, ‘Don’t do drugs in here.’”, as stated by a student interviewed for the Sunday Times. This mentality is likely to persist in the next academic year.

Lockdown has also led to problematic drug habits, which reflects the shift in why students take drugs. Before the lockdown, drug use was mostly an unproblematic and infrequent behaviour done to have fun. However, students started using drugs as a coping mechanism on a day-to-day basis. Increased cannabis use is a good example for this. Figures show that 54% of cannabis users, which make up 86% of all drug use amongst students, were consuming cannabis multiple times a week or more. Again, these habits are likely to persist or be reinforced in the next academic year.

What practical actions universities and student unions might take to ensure the safety of students?

Next year, universities and student unions should prepare to manage a much larger number of students taking or experimenting with drugs against the backdrop of normalised drug use. Identifying and supporting students with problematic drug habits will be equally important. By accepting that drug use happens amongst students – which is not the same as condoning –will allow universities to deal with this problem more effectively than focusing on preventing drug use.

As cliché as it may sound, drug education is the most essential intervention to prevent drug harms. Realistically, delivering educational workshops and a series of talks might not be available to all universities. Still, a talk on drugs provided as part of freshers’ events can make a difference. Talks can be delivered by an expert in the field, either external or internal to the university including lecturers in a relevant subject.

What matters is that the talk should be a starting point for an honest conversation around drugs. Students are curious about drugs but they also want to stay safe. In fact, 82% of students who use drugs want to learn how to stay safe and reduce harm. Delivering key messages in an engaging way should be sufficient to prompt interested students to get informed about drugs in their own time, given that they receive reliable resources to explore. Websites such as Drugsand.me are great for signposting since they provide evidence-based and non-judgmental information. Active sharing through different channels alongside reasons why students should visit the website and what sort of information they can find will increase engagement.

Residential officers also play an important role in engaging hard-to-reach students. They are in direct contact with students’ private lives and can observe if a student seems to be struggling with their drug use. Actively approaching these students and having informal and non-judgmental conversations without the risk of repercussions in case of disclosing drug use can nudge students to seek for support from their university.

Reassuring students that they will not be punished if they seek help in case of an emergency can make the difference between life and death. Although possessing controlled substances is an offence and should be reported to the police unless the university has its own internal procedures to deter possession, being under the influence of these substances is not. Universities can communicate this to encourage students to ask for help when a student takes too much of a drug or a dangerous mixture of drugs that can lead to death. Staff who come to help the student may have to ignore the fact that there is a drug hidden somewhere in the room, but this approach will largely prevent incidents like the student deaths that occurred last freshers.

Last but not least, continuously communicating what is listed above in addition to how the university prioritises students’ health and safety has utmost importance. Communicating available support and other essential information through various channels with a special focus on social media should not be disregarded. Targeted communications during key periods such as freshers and end-of-term will increase their impact.

It is important to note that while these practical solutions are great to implement, they are more like treating the symptoms of a disease than addressing the root cause of the illness. Implementing changes at a policy level to integrate standard approaches into the day-to-day working of the university could bring about a more long-term solution to the problem of drug harms.

Arda Ozcubukcu is the Co-Founder and Director of Neurosight, who work with organisations to reduce drug-related harm through evidence-based practices.

This piece is part of the ongoing series of guest blogs we will be publishing over the next few months. These blogs represent the views of the author, and are part of the broad conversation the Student Futures Commission is facilitating. 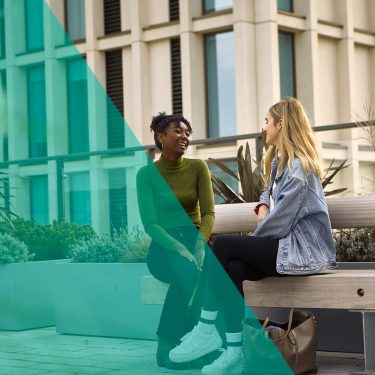 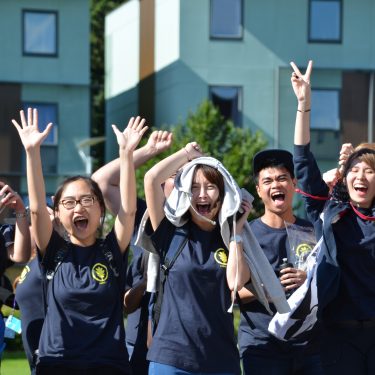 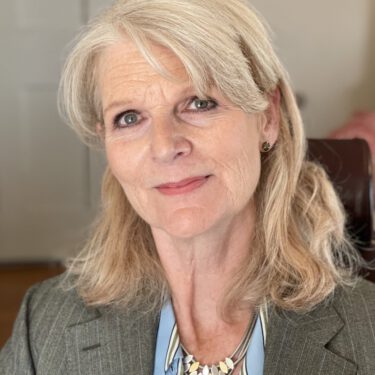 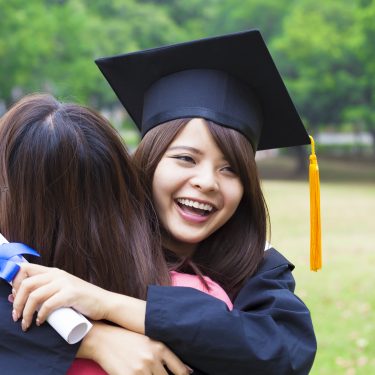 Building Back Better in Higher Education 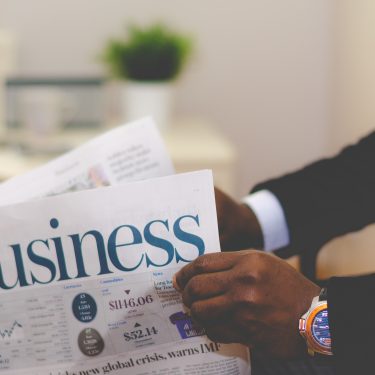 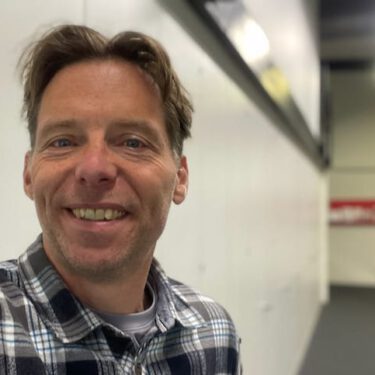 A renewed focus on employability: Reflections on our third oral evidence session 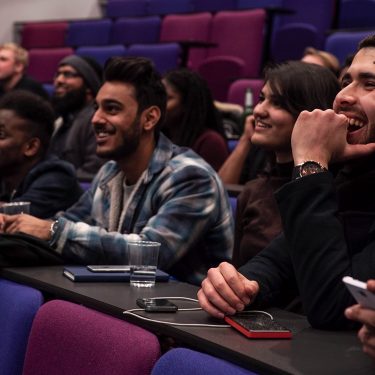