The ABC of widening participation

Two-and-a-half decades ago, I left the confines of my rural independent boarding school for an interview at a research-intensive university. It consisted mainly of a discussion on the merits of my former headmaster, whom the academic interviewing me knew personally, and the question ‘What book would you take to a desert island’? He had not heard of my answer, but an offer arrived in the post a few weeks later nonetheless.

I hope such an interview would not happen today.

Over twenty years later, I was proud to work on the 2011 higher education white paper, Students at the heart of the system, as the special adviser to the Universities and Science Minister, David Willetts. We endorsed the use of contextualised data by universities when deciding which applicants to admit, as many vice chancellors had requested, but our backing was conditional. It must, we said, always be ‘fair, transparent and evidence-based’.

That attempt to make the admissions system fairer was remarkably controversial at the time. Yet Conservatives, who condemned higher education targets when Labour were in charge, have now set their own, demanding that universities recruit more people from under-represented groups. Waiting until all schools are equally excellent will take an eternity, so there is a strong case for helping people who are already close to the threshold of higher education.

Discussions on widening participation rarely begin with the removal of student number controls. But they should. Of all the policies I was lucky to work on in government, it is the one that will make the most difference.

The removal of student number controls is that rare thing, a win-win-win policy: good for students who find it easier to get on the course they want; good for universities, which are able to grow; and good for government, which benefits from higher skills and more productivity.

However, the removal of student number controls isn’t enough on its own. Since £9,000 fees were introduced, providers have spent considerable sums on widening participation activities. Yet too much of the cash has been spent ineffectively, particularly on financial support for students.

Admittedly, this balance of spending was encouraged through official initiatives like the National Scholarship Programme. But it has been a costly mistake for three reasons:

Evidence and data are the raw material of academia, so it is inexcusable when higher education policymaking is not rooted in such information. Moreover, we know more about where to target our efforts than we once did.

Measures looking at how many people from disadvantaged areas or poorer socioeconomic groups make it to higher education are being supplemented by a multi-dimensional approach. For example, UCAS data show that under 10% of white males on free school meals enter higher education compared to 43.8% of Asian women not on free school meals. So we can see more clearly than ever before where the most effort should be made.

Let me end where I started, at an independent boarding school. That may seem an odd place to dwell in a piece on widening participation in higher education. But there are huge similarities between our most famous universities, and our most famous schools: both are educational, autonomous, private, selective, residential and costly institutions.

Comparative research by Boston Consulting Group for the Sutton Trust showed in 2007 that school bursaries were the single least cost-effective common social mobility intervention. The Charity Commission continued to insist that private schools put more emphasis on bursaries but lost the argument in court.

Universities should now learn the same lesson. In other words, those institutions still spending lots of their widening participation budget on financial support should start directing more of their access agreement spending to more targeted, better evidenced and less inefficient initiatives.

This blog is adapted from Nick’s essay for Laying the Foundations. 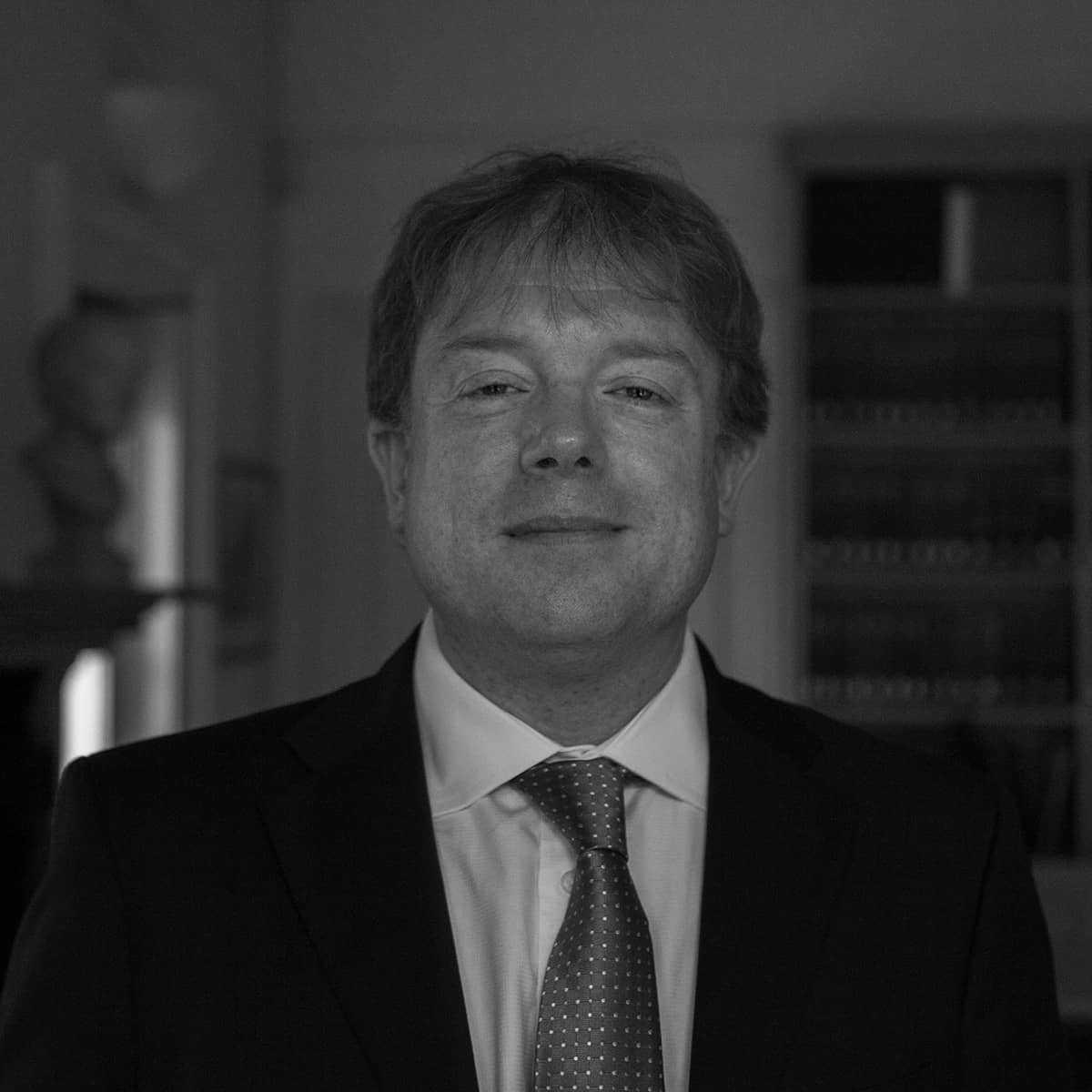