During 2018 and 2019 the UPP Foundation launched and ran the Civic University Commission. Chaired by Lord Kerslake, one of Britain’s leading public servants, the enquiry examined the economic, social, environmental and cultural role universities play in the towns and cities they are part of. The Commission asked, what it means to be a ‘civic university’ in the 21st century.

Developed like a travelling select committee, it took evidence from a wide range of sources including public opinion; expert witnesses and written evidence; and historical and current research.

After all the evidence had been gathered, the Commission published two reports. The first was a progress paper focused on reigniting adult education in the UK. Lifelong learning was one of the principles behind the first civic universities in the 19th Century – and the Commission found that it is in need of urgent attention in today’s era as we help people overcome the challenge of automation and uncertain economic futures.

"Universities have an irreplaceable and unique role in helping their host communities thrive – and their own success is bound up with the success of the places that gave birth to them.”

The Commission’s final report Truly Civic: Strengthening the connection between universities and their places – published in February 2019 – sets out the key challenges and recommendations to universities and government in order to prioritise the civic role of institutions.

The Commission found many great examples of civic activity, but rarely saw a strategic approach based on the real needs of the places that institutions call their home. The main recommendation was for universities to develop Civic University Agreements, in partnership with local government and other institutions in the local area, to focus their civic activity based on the needs of the local community. 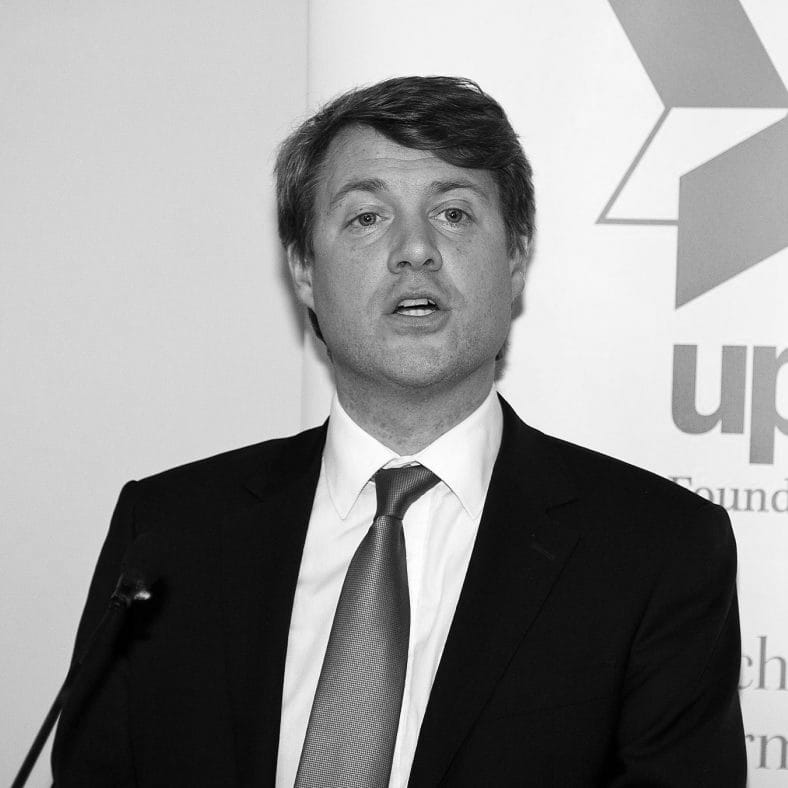 Since the report publication, over 60 of Britain’s leading universities have signed up to create a Civic University Agreement, including many of the best-known names in higher education. 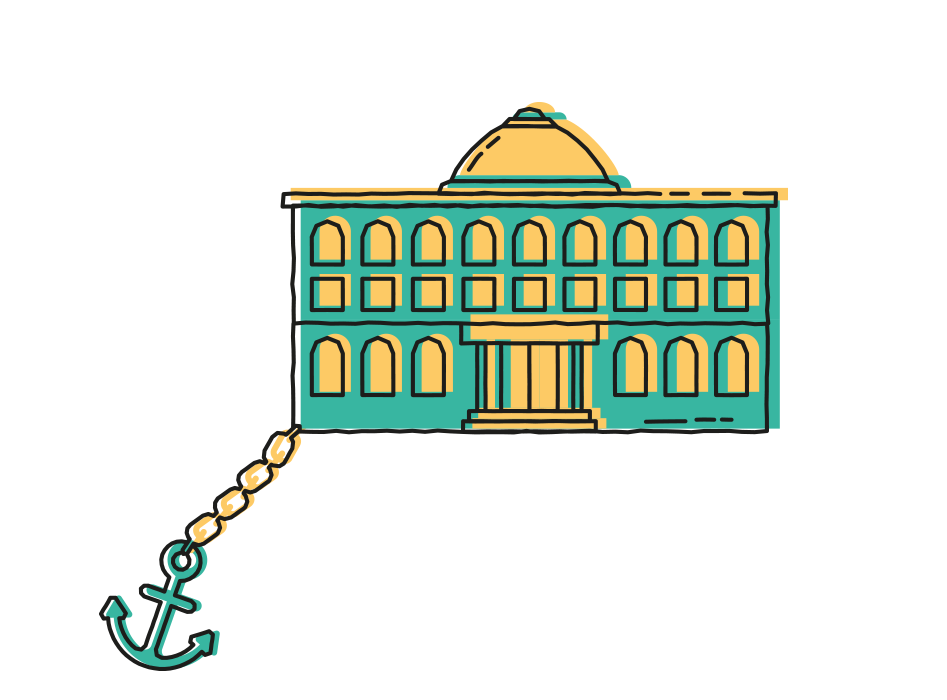 Following the conclusion of the Commission, the UPP Foundation led the creation of the Civic University Network.

This body’s role is to embed civic aspirations at an institutional level, as well as working with government and strategic partners to ensure that a university’s geographic role and responsibility is used more effectively as an agent to drive positive societal change.

In early 2020, after a competitive bidding process, Sheffield Hallam University was awarded £145,000 seed funding to host the Network. Hallam’s bid was judged as outstanding by the panel for its ambition and detailed plans to support civic engagement across the UK.

“There really has never been a time when universities’ civic role has been more important than it is now. The Network will be a vital way to support our communities in the months and years ahead.”

Since launching the Network in April 2020, there are now over 100 university members receiving support to realise their civic ambitions.

“Universities have the ability to make a real difference to the places in which they are located through reinvigorating their civic role. But this is not just a responsibility, it’s also an opportunity.”

Find out more about the Civic University Network:

Recruit a ‘civic army’ of 75,000 young people to do good work and boost youth employment, demands coalition of charities