University leaders from around the country will unite today (Friday 19th July 2019) at the UPP Foundation’s Civic University Conference to learn how they can be more strategic and create a positive impact in their local communities. A new guide to preparing Civic University Agreements (CUAs) will be launched at the conference. A paper from Chris Millward, Director for Fair Access and Participation at the Office for Students (OfS), on exploring synergies between CUAs and access and participation regulation and funding will also be published (these publications can be downloaded via the links above).

Following its year-long inquiry into the future of the civic university, the key recommendation of the UPP Foundation Civic University Commission was CUAs. While the Commission heard about a great deal of impressive civic activity, it rarely saw evidence of a strategy – backed by rigorous analysis, ambitious objectives and a clearly articulated plan – to be truly civic.

Over 50 of Britain’s leading universities have made a commitment to their local communities through pledging to produce CUAs. These pledges mean that those universities have committed to put the economy and quality of life in their home towns and cities at the top of their list of priorities.

The guide calls for universities to be more strategic in their approaches to civic activity. It is centred around the principles of place, public, partnerships, and measurement and impact. Laying out a step-by-step process to conduct analyses of local needs and opportunities, it will equip universities with the tools they need to put ‘place’ at the heart of all of their work.

Later this summer, the UPP Foundation will be launching a competition for universities and other organisations to host the “Network for the Civic University.” Seed funding will be awarded to the winning bid to establish the Network – which will develop best practice through information sharing, establish and run a peer-review benchmarking system and advocate for the civic role nationally.

Richard Brabner, Director of the UPP Foundation, said: “We are delighted to be publishing this guide which will help universities become more strategic about the role they play within the communities in which they are based. By working with local institutions and businesses, universities can ensure they are driving a positive impact in their local towns and cities.

“During this period of fast-paced political, technological and social change, universities have a responsibility to their local communities. With universities’ role in the education system under scrutiny, we must build upon their civic heritage and focus on how they can help foster economic, social and cultural wellbeing for their local towns and cities. I hope that the release of this guide will help universities to play that role.

“The UPP Foundation is delighted to further support the civic university movement by pledging to provide seed funding to help establish a ‘Network for the Civic University’. We hope this supports universities to develop strategies and share insights to enhance their impact.”

Lord Kerslake, Chair of the UPP Foundation Civic University Commission, said: “The huge and positive response of the sector, with over 50 universities now signed up to doing an agreement, has been very heart-warming. We now need to work together as a sector to establish how they can best be delivered.”

Chris Skidmore MP, Minister of State for Universities, Science, Research and Innovation, said in the foreword to the guide: “While we should recognise and celebrate the contribution that universities make to our regions, it is also right that, as part of creating Civic University Agreements, universities are challenged to think more about their strategic position in their local area. So, as more universities come to consider their Agreements, I want them to think actively about how their local engagement can be aligned with national initiatives and their regulatory requirements.

“I’m pleased that over fifty universities have already committed to develop Civic University Agreements. And I know it will only be through co-creation that more meaningful and ambitious Agreements will be formed.”

Dinah Caine CBE, UPP Foundation Civic University Commission member and Chair of Council at Goldsmiths, University of London, said: “Now more than ever, universities need to demonstrate the value they bring to their local communities, particularly beyond the purely economic benefits of student and staff populations. Civic engagement is already a core part of Goldsmiths’ strategy for the next five years, and the opportunity to pledge a further commitment has helped further focus minds on how we can articulate our local role. I very much look forward to seeing the first written agreements take shape so that institutions can share their insights and good practice across the sector.”

Chris Millward, Director for Fair Access and Participation at the OfS, said: “The OfS is committed to eliminating inequalities in higher education. We want all students, regardless of their background, to have equal opportunities to access and succeed at university, and to go on to rewarding careers.

“Civic university agreements have the potential to support this goal. They can help support universities’ own ambitions to achieve a step change in student outcomes. They also complement national initiatives to enhance knowledge exchange activity. This brings significant benefit to local communities, businesses and the economy.

“Nearly half of university graduates study and work in the area they grew up, and over two-thirds take jobs in their home regions. The OfS is funding universities and colleges to find ways to remove barriers to local graduate employment in places with low productivity and growth, which crucially need graduate skills and talent to prosper.

“Civic university agreements offer a way of framing this and the other work universities do within the wider civic mission. This creates a “virtuous circle” of improvement, and also helps to ensure that local and national accountabilities are mutually supportive.”

Richard Brabner is the Director of UPP Foundation

Recruit a ‘civic army’ of 75,000 young people to do good work and boost youth employment, demands coalition of charities 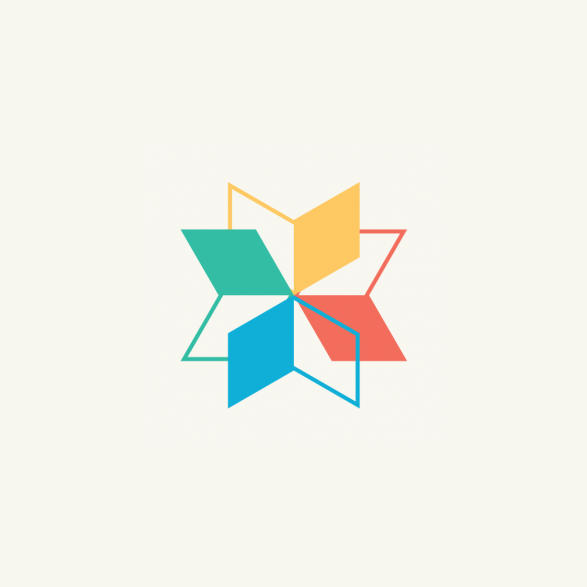 Place-based funding must be linked to the public’s priorities

The UPP Foundation is a grant-making body and a public policy platform, working to encourage collaboration and innovation within the higher education sector.

If you would like to contribute to this discourse or find out more about the UPP Foundation please get in touch.

Sign up for updates from the UPP Foundation including a monthly newsletter and the latest news, grants, research and events.