Access and Retention: The Story so far and Challenges Ahead

The Story so far and Challenges Ahead

The history of higher education since the 1950s has been one of growth in the sector. Since the Robbins Review of Higher Education in the 1960s which identified ‘all applicants with appropriate qualifications should have places’, there has been a journey from about 8% of the population entering higher education to 45% of 18 year olds going into higher education. Robbins never imagined the extent of growth in higher education that has occurred, but he did believe in the importance of access to higher education for a wider range of groups than had previously not been able to go to university. Widening participation lay at the heart of the growth agenda and was part of a wider education policy environment that saw the school age being lifted first to 15, then 16 and now 18.

However, growth in the number of students going to university did not mean equality of opportunity for all groups in society. Since the 1960s, policy makers have focused on different groups and the composition of the student body has changed significantly. During the 1980s and 1990s the focus was on women who were under represented in higher education at the time. During the 1990s as equality between men and women in universities became a reality, a new concern grew; working class students getting into university.

However, there are still issues to address for access to higher education. The entry rate for those in quintile 1 (the most disadvantaged group in society) varies considerably between the sexes, with 22.4% of 18 year old women in quintile 1 accepting a higher education place via the Universities and Colleges Admission Services (UCAS) in 2015, compared to 14.7% of the equivalent men. The Higher Education Statistics Agency (HESA) student record identifies that the number of full- and part-time undergraduates aged over 25 fell by 37% between 2009–10 and 2014–15 and while the numbers of minority ethnic students in higher education are well represented, these groups are underrepresented in the most selective institutions. (HESA, Widening participation of under-represented groups, 2008, 2015)

From Access to Success – What Happens when you get into Higher Education?

Of course concern about access is only part of the story in creating equality of opportunity, how successful students are in higher education is also important. Many higher education systems that have high participation also have high failure rates. However, the UK has always had good retention rates, even as the system has expanded.

The research also found that of UK-domiciled entrants white entrants and those of Indian and Chinese heritage were most likely to complete their studies of any other group, with entrants with black Caribbean, black other and black African heritage having the highest rates of non-completion. White entrants on the other hand had non-continuation rates in line with what would be expected given their entry profiles.

HEFCE research has also shown differences between the proportion of entrants from each ethnic group going on to obtain degree qualification, with the highest proportions coming from white entrants and those with Chinese and Indian heritage, and the lowest proportion coming from entrants with black and other Asian heritage.

Government policy on access and retention is framed in the context of social mobility between different groups. While higher education has historically been a precondition for upward social mobility, it does not follow that it will deliver upward mobility and in recent times social mobility has slowed but clearly policy makers remain convinced that a more focused and targeted approach to access and retention in higher education will go some way to delivering the progress they hope to see. There have been considerable shifts in approaches to higher education in England in the last year, including a strong desire to free up the system and bring in new entrants, with policy makers in many countries interested in the English experiment. Recent announcements of an assessment of teaching excellence and the review of quality assessment in institutions suggest government is keen to try to examine inequalities in the system. For the first time institutions will be required to examine their student body and look carefully at how each group of students is doing compared to national statistics and compared to other students at their own institution. The introduction of technology in the form of learning analytics could also provide some useful tools for institutions to understand how their students are progressing and develop interventions to support their success.

Research from the Higher Education Academy indicates that over a third of higher education students think about dropping out during their course but what make students persist is their social environment not necessarily academic issues. Given the environment in which institutions will be operating in the future a greater focus and understanding of the issues in each institution with systematic approaches to support may well address some of the disparities discussed above. However, supporting students to feel part of the institution that they attend, where they feel their social needs are being addressed is more complex but it is one that needs to be faced to create a truly open and successful higher education system.

This blog is adapted from Mary’s essay for Laying the Foundations. 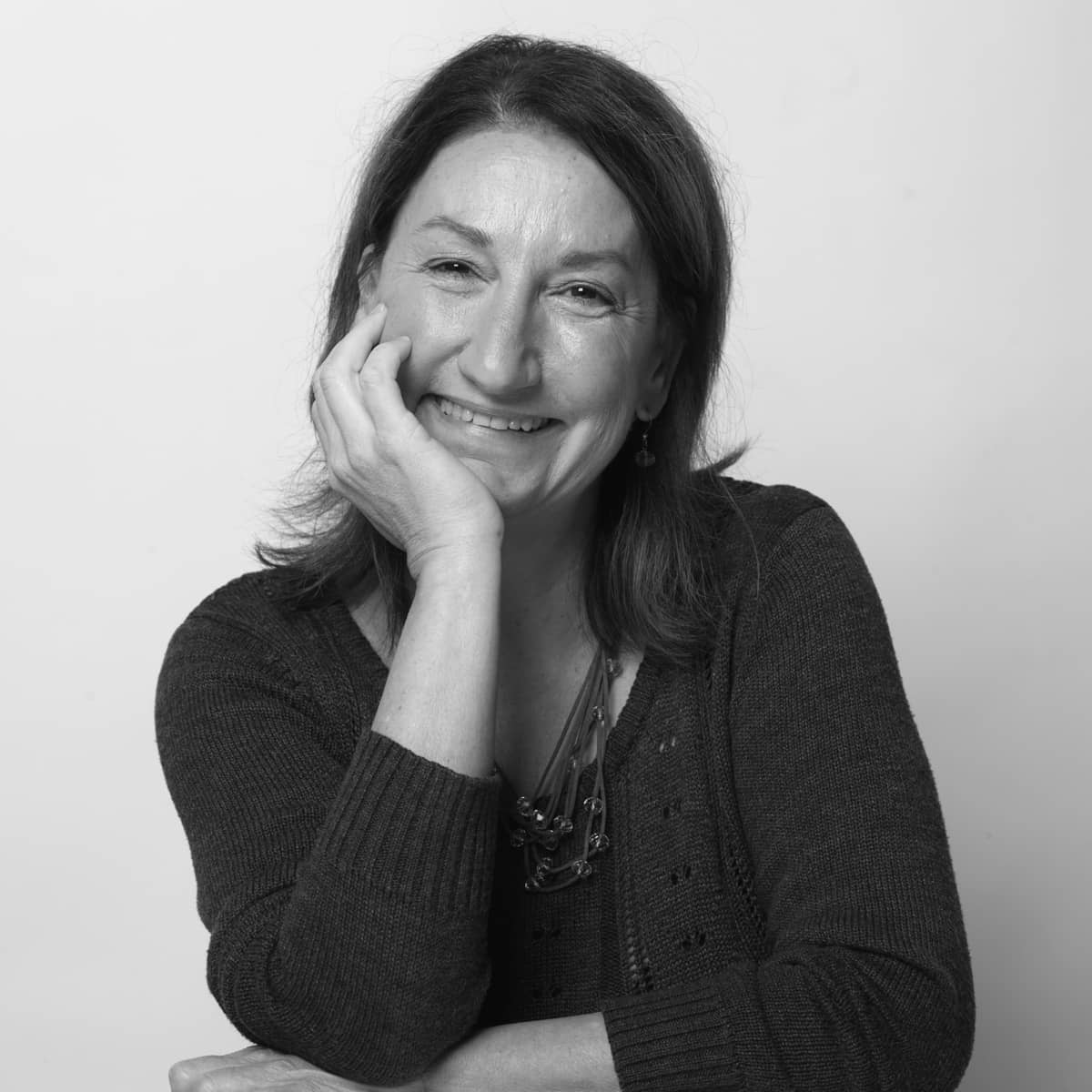