Civic Universities in the 21st Century

A Crisis of Confidence

The culture of our universities should be among the best qualities of this country. But you would hardly know it.

Popular media are ambivalent about university culture, as likely to scorn as to admire the learning and research that goes on in universities. Universities do not need popular admiration but it helps. In some ways, though, may be an internal one: it is possible that universities are losing confidence in themselves as civic institutions.

I see three symptoms of this. The first is the tendency for university academics . When you look closely, are people from universities engaging in the debate about immigration or the future of the UK in the EU from the perspective of what it means for universities or what it means for the country? All too often it is the former. Perhaps that is the right choice for vice chancellors. But, despite the near-consensus among academic researchers on for example the benefits of immigration, the best proponents of that evidence are not university academics but journalists or think tankers. I would love to see university academics become bolder about participating in public debate, not in order to hit metrics on impact for their research, but to regain the civic ideal of the university.

The second symptom of the loss of confidence among universities is the unwillingness for university academics to be at the leading edge of cultural change or to take risks in political, religious and economic debate. Here comparison with the US is instructive. For example, most experiments in creative writing in the US are either led by creative writing academics or produced by university publishing presses, and sometimes both. By contrast, in the UK, writers on the whole live in privately rented garrets, not university ones; and they typically rely on commercial presses or crowdfunding to distribute their work.

In other subject areas changes in the law and the spectre of extremism have certainly had a chilling effect within UK universities – still, the number of universities that are innovating is surprisingly small. Sometimes the presence of regulation feels like an excuse for taking a conservative approach to promoting open debate rather than the reason for it. For example, even risk-free changes, like teaching a much wider economics curriculum following the financial crisis, have not been adopted quickly.

Finally, many universities have treated the issue of widening participation as one of regulatory compliance rather than an opportunity for civic engagement. Many outreach schemes are limited in nature, and selective institutions in particular have widely observed that the real barrier to widening participation is prior attainment. Yes, it is. But framing the issue in this way seems to exclude the possibility that universities might get stuck into improving prior attainment. An alternative approach would be for universities to become major providers of top up tuition, summer programmes and even free schools. They already spend a large amount of money on widening participation activity; they could divert that to proper civic engagement in education.

Taken together, this is a tough set of criticisms. I am suggesting that our universities run the risk of becoming parochial, conservative and insular. But they need not be like this; in fact their future would be much brighter if they adopted a more civic approach. So what is holding them back?

One challenge, certainly apparent over the last few years and still present for some institutions, is financial instability. The funding for higher education teaching in particular has gone through a massive change. But now the outlook is clearer. Increases in tuition fees have not prevented a rise in participation. Student finance for part-time and postgraduate students is steadily improving.

Nevertheless other policy changes continue to pose a challenge, and create competing demands on university managers as well as academics. The Teaching Excellence Framework is perhaps the most substantial change of the moment. Whatever its merits or those of any other policy change, the cumulative effect is both to increase compliance costs for universities and to reduce the bandwidth that managers, teachers and researchers have to pursue the more adventurous civic engagement that I am pressing on them.

But there is. The way in which we talk about immigration, even refugees rather than economic migrants, manifests that change. In this context, it is less surprising that university researchers hesitate from taking part in the debate. Sadly, the role of the civic university is all the more important in this moment but it is also more contested, has to be carried out with much greater care, and carries more risk for those doing it. Thinking about how we meet this challenge is the most important part of restoring the role of the civic university.

This blog is adapted from Emran’s essay for Laying the Foundations. 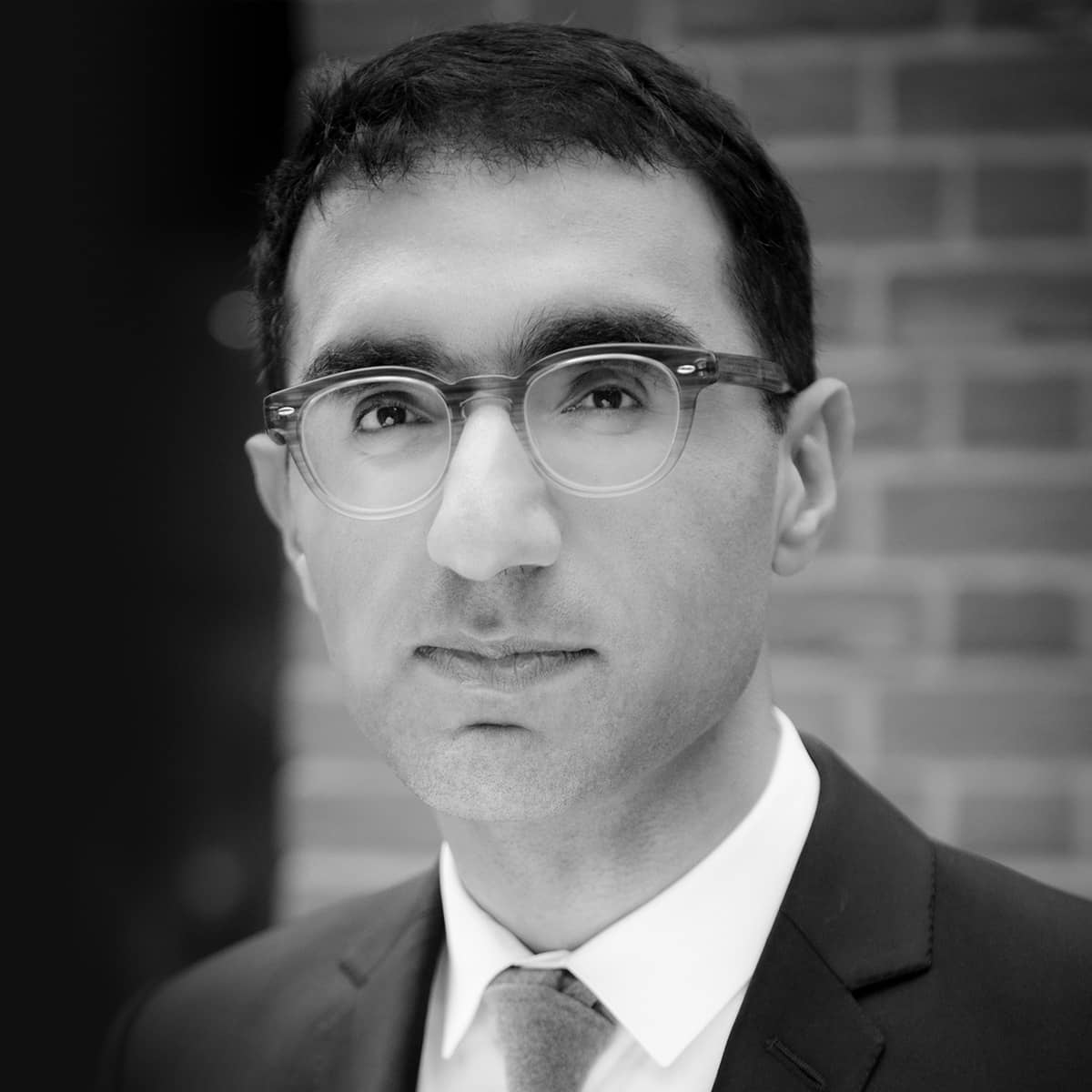 Adversity to University: Pioneering project to inspire universities to create opportunities for the homeless