An irredeemable time? The rising tide of hostility toward universities

This is a brief introduction to Professor Davis’ lecture, ‘An irredeemable time? The rising tide of hostility toward universities’.

Universities claim distance from the world in favour of more lofty goals.

They speak to a global scholarly audience with values that frustrate government, with papers in obscure academic journals and intellectual property locked up in institutions that could instead be providing economic returns for the taxpayer.

At the same time – through shrewd investment and bolstered in recent years by successful philanthropic campaigns – universities have acquired significant cash and landholdings and sought to free themselves from dependence on the state.

Today we note rising public opposition to elite institutions, to such visible wealth and to expert knowledge.

These attacks on universities move fast. Education ministers in Australia and Britain paint a picture of institutions out of step with the times. Inefficiency, overpaid vice-chancellors, generous wage deals for staff—these government talking points are deployed by ministers aware of public resentment of austerity and keen to justify imposing cuts on higher education.

As the language directed towards universities grows ever sharper, one would be right to ponder the future of the sector.

Interventionist policy looms in place of critical rhetoric. The Chancellor of the Exchequer may slash fees in Britain. In Australia, legislation proposing a raft of cuts goes before the Senate this very week. If passed it would simultaneously cut funding to universities and increase dramatically the ability of ministers to regulate and direct.

And all these against the background of impending disruption from technology.  If politicians are habitually unhappy with tertiary education, others plan for its immediate demise.

Entrepreneurs from Silicon Valley seek to undermine the traditional public university. Their future has no time for lecture theatres or old quads. A teaching model with a millennium of history may vanish as imminent disruption sweeps the sector. Private sector ingenuity harnesses the potential of online delivery to better serve the interests of practical, career-minded students.

As the wheels of innovation grind through higher education, private teaching-only institutions have prospered. Udacity, Kaplan, Minerva, early iterations such as Phoenix. Students and taxpayers alike reap the benefits of a new world of unbounded study options. Cumbersome public universities struggle to compete.

Or so we are told. In fact, another narrative presents itself – one in which public universities prove more inventive than expected.

Universities have created new learning technologies, produced MOOCs, developed online degrees. And yet they understand their distinctive offering is moored still in a familiar physical location. Students interact virtually yet can – and do – still spend time on campus.

And still, universities are often criticised as places of privilege, out of touch with the world around them.

Universities can respond to this by demonstrating the value they add to students, to graduates and to society. They can forge links with their many constituencies, listen to the community around them and involve the public in their work.

When universities engage in this way they encourage local forces to defend their value whenever politicians stoke resentment. They also make clear that the university campus offers more than qualifications and traffic – that it is, in a real sense, part of the community.

Professor Glyn Davis AC is Vice-Chancellor and Principal, and Professor of Political Science, at the University of Melbourne. 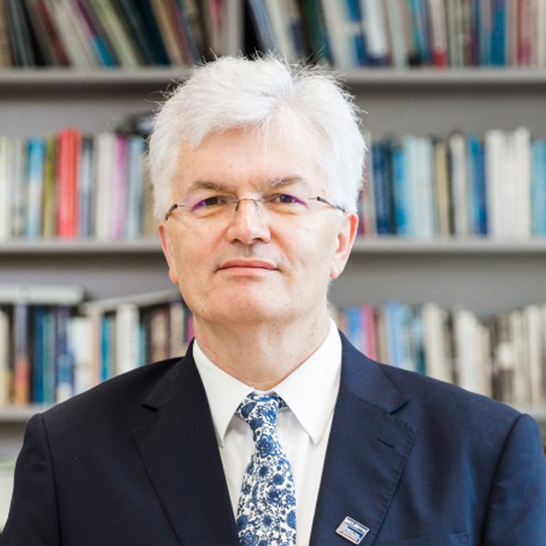