Commission set to be launched next week

Today we announce the creation of a panel led by one of Britain’s leading public servants to examine just what is meant by “civic university” in the 21st century. The work will be formally launched next week, and I am delighted to say that Lord Kerslake has agreed to chair the panel. He will be aided by a distinguished group of fellow-members (listed below). The aim is to gather evidence about the great work that many universities are already doing in this area – and set out for the first time how universities can combine global achievement and ambition with serving their local communities. The final publication will describe what a civic university, if established today, would look like in a range of contexts: such as two universities coexisting within a single city, or one in a smaller town.  We will publish our findings in the autumn.

When the first civic universities were set up, at the end of the 19th century, it was clear that as well as aiming to rival the two ancient universities in the depth and quality of their learning, they also had specifically local concerns. They had a sense of the place in which they were located, as well as limitless intellectual ambition. We want to identify how those local links are still relevant, and what local communities now expect of universities. The panel will operate as a travelling select committee, hearing evidence across the country of what works best and where there might be areas where there is work for all of us to do. We could not have a better chair than Lord Kerslake. For over a decade, he brought inspirational leadership to the city of Sheffield as its Chief Executive. Sheffield, of course, is home to one of the best examples of the traditional civic university. As Permanent Secretary of what is now the Ministry of Housing, Communities and Local Government, he dealt with some of the biggest challenges facing communities wrestling with change while seeking to preserve their unique character.

In a blog for Wonkhe I have discussed how universities, local people and anyone else with ideas to contribute can be part of our work. If you would like to discuss opportunities to engage with the Civic University Commission do get in touch upp-foundation@upp-ltd.com

Lord Kerslake, Chair of the Commission

Richard Brabner is the Director of UPP Foundation 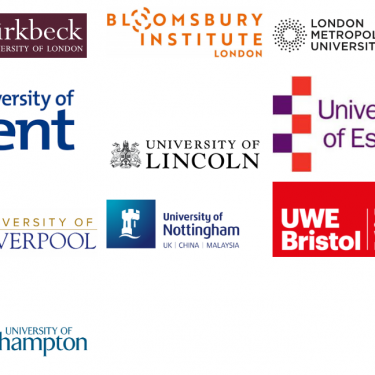 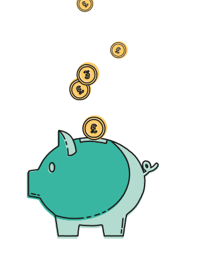 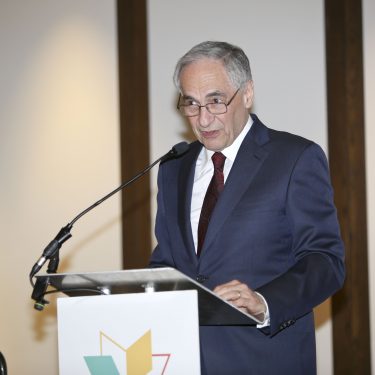 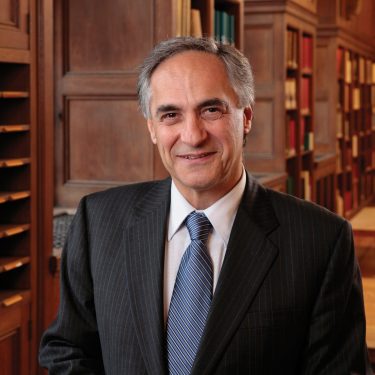 The UPP Foundation is a grant-making body and a public policy platform, working to encourage collaboration and innovation within the higher education sector.

If you would like to contribute to this discourse or find out more about the UPP Foundation please get in touch.

Sign up for updates from the UPP Foundation including a monthly newsletter and the latest news, grants, research and events.